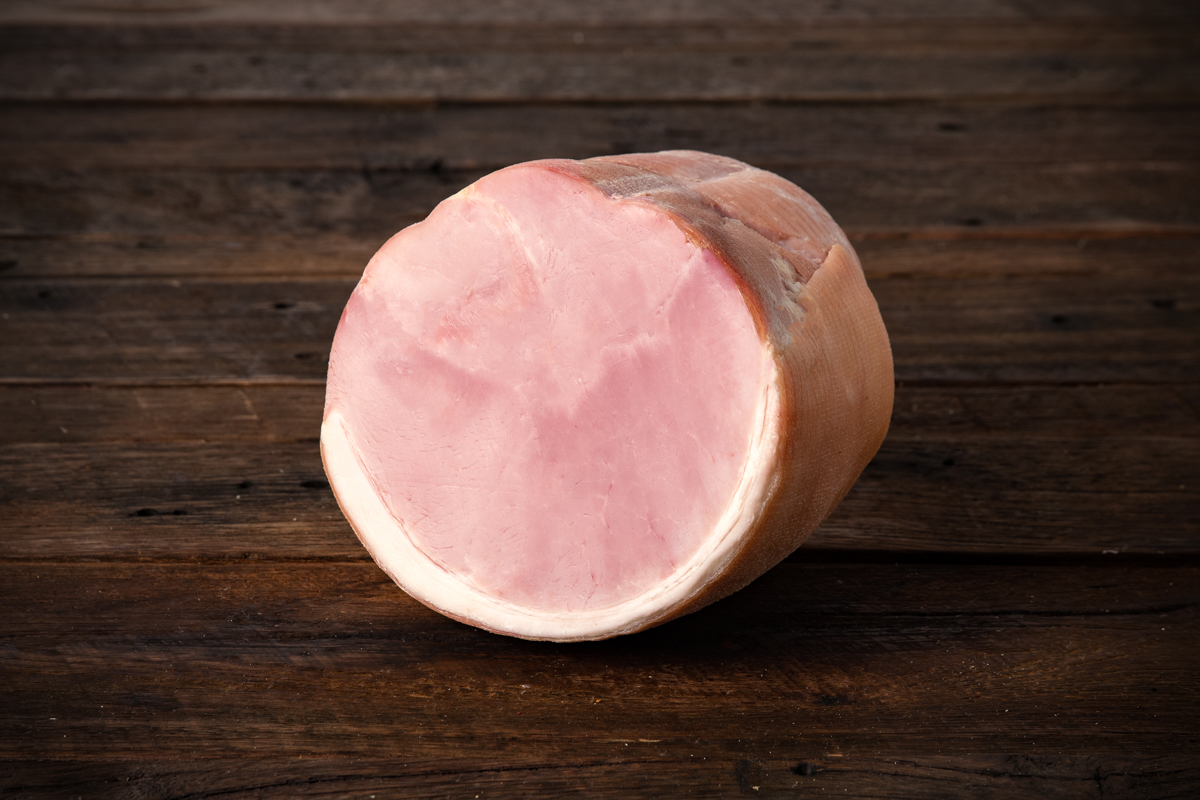 Italian prosciutto is one of the delicacies exported by Italy all around the world. Here in Australia we know very well the raw version of prosciutto: Prosciutto di Parma or San Daniele are the most renowned varieties. However, there is another Prosciutto, much less known but not for this reason less delightful. We are talking about the cooked version called Prosciutto Cotto - hence the name - which many of you would know as ham. Prosciutto cotto is in fact the Italian version of ham, but differently from other cultures, it is mainly enjoyed thin sliced into sandwiches or added to different recipes.
Like its raw brother, it was produced by the Romans more than 2000 years ago, where it was boiled with laurel and dried figs.
We also have evidences of this product on the tables of Italian aristocrats during the Renaissance where it was considered a luxury.

The taste of the prosciutto cotto is much more delicate than the prosciutto crudo. There are a million recipes and suggestions to taste prosciutto: you can make a thin cheese and mushroom frittata and roll it with a slice of prosciutto, you can enjoy it in a wrap, or you can add it to a peas, cream and pepper past sauce.